Around The World In 200 Amazing Facts

06 Dec Around The World In 200 Amazing Facts

Posted at 10:53h in Uncategorized by admin 0 Comments
0 Likes

Current Citizen? About To Emigrate To This Country? Or Just A Place You Simply Love, Here Are Some Fun Facts About The Different Countries Around The World

If the past few years have taught us anything, it’s that the world is getting smaller. Okay, so the world is not quite shrinking, but as modern technologies advance so we become more interconnected and informed. 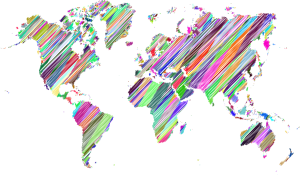 In fact, it’s not uncommon for individuals on the other side of the world to take up “digital arms” to fight battles for their human kin in places they’ve never even heard of. Such is the nature of modern and social media that we can communicate, distribute and connect with others across the globe in a heartbeat.

So, although we’re used to reading about the good and the bad of those far-to-reach destinations, Rand Rescue thought we’d lighten the load by sharing some of the stranger facts from the globe – a little tit-bit you may not have known about each country or sovereign state around the globe.

The weirdest facts of each country in the world

Whether you’re an immigrant to a foreign nation, interested in moving abroad or simply looking to gain some general knowledge about our amazing world – Rand Rescue’s list of unique facts from around the globe is bound to blow your mind.

Without further ado, here’s something you may not have known about each country in the world… 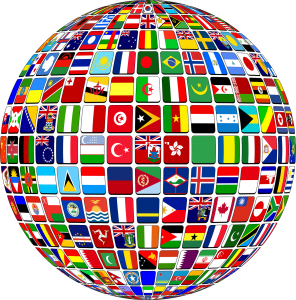 Though Rand Rescue had consulted legitimate sources in finding the content for this blog there’s no denying that some of it may be contested or inaccurate – for each individual fact we strongly urge our readers to dig deeper into the science, magic, madness or beauty of the internet to verify the accuracy.

Our sources for this blog were too extensive to list in each fact, but include: