This Dis-Chem Debacle: What Has BBBEE Achieved? 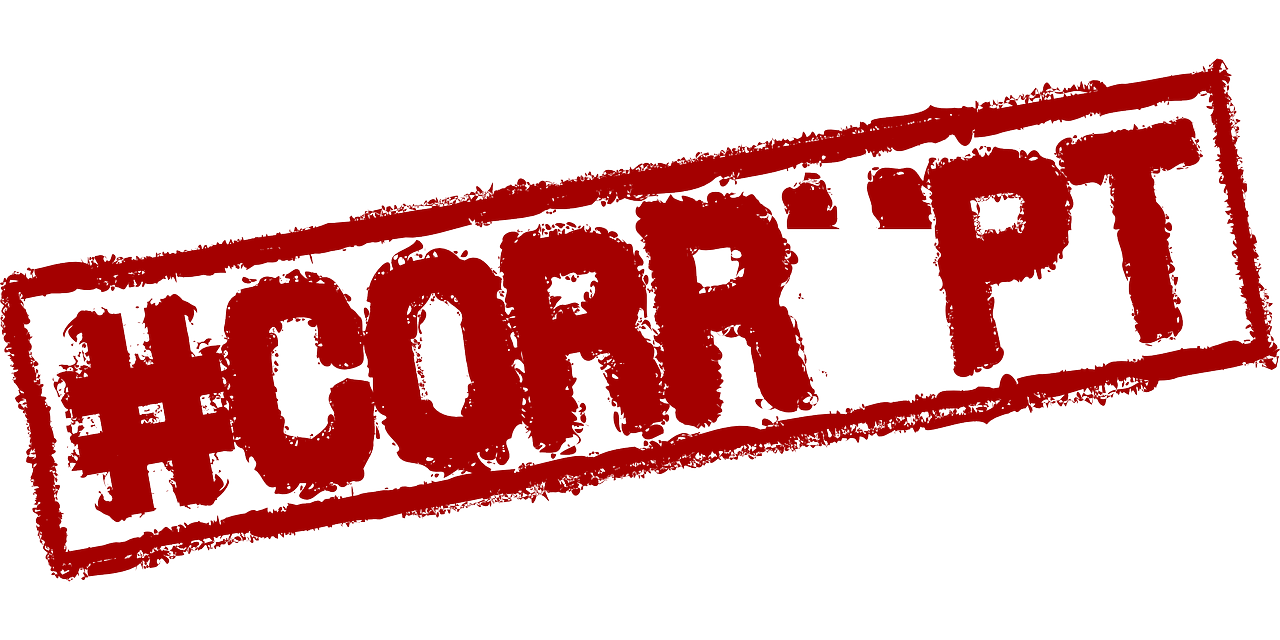 17 Nov This Dis-Chem Debacle: What Has BBBEE Achieved?

Posted at 07:03h in Uncategorized by Dean 0 Comments
0 Likes 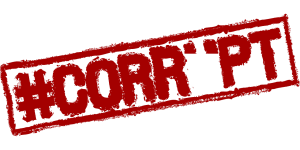 This Dis-Chem Debacle: What Has BBBEE Achieved?

Most everyone has heard about the controversial Dis-Chem memorandum which was later retracted. Rand Rescue takes a look at the backlash which followed and the general view on BBBEE in SA.

What’s the fuss about?

A memo penned by Dis-Chem CEO Ivan Saltzman which was distributed to Dis-Chem employees and later leaked to the public by Solidarity chief executive Dirk Hermann stated that there would be a moratorium on the appointment of white individuals going forward, and that this moratorium would extend internal promotions as well.

Following widespread backlash, the company withdrew the memo, while simultaneously indicating that they still stood by their transformation journey.

Reaction from the public

Everyone from ordinary citizens to politicians and business leaders chimed in to give their opinion on the matter, and as usual the response was quite mixed.

While some lauded Dis-Chem for making it clear to staff that they needed to comply with the rule of law, others lamented the perpetual focus on skin colour over skill in appointing employees.

Still more pointed out the irony of a white CEO imposing a ban on white employees – noting that the company would probably reach their scorecard goals far easier by addressing the white elephant in the room. While companies are required to keep balanced scorecards, they can certainly check some of their scorecard boxes by employing people of colour in CEO positions.

Some also noted that if one reads between the lines, it’s clear that Dis-Chem must have dropped the ball something fierce to face such harsh penalties. Perhaps the sudden harsh moratorium is an indication that the company has made more than the obvious blunders in their transformation journey.

Nevertheless, no matter how Dis-Chem aims to address transformation going forward, the damage has already been done. As one user on social media stated – the company has already sparked a mass boycott by those former clients who believe their racial profiling to be unfair. If they suddenly start appointing white people again, those who’d boycotted them would hardly notice. If they make a fuss about it to make people notice, this would be seen as Dis-Chem reneging on their BBBEE commitments which would simply spark boycotts by different groups.

Some people were quick to point out, however, that Dis-Chem is not the only company who is imposing such restrictions – they were simply the only ones caught stating it in such a blatant manner. The Dis-Chem board had harsh words to say about the memo, even stating that it didn’t reflect their values and that it was released without proper vetting. One has to ask what the state of their vetting is in other parts of business, if their very CEO can release communication which opposes the company’s protocols and values?

What’s the point of BBBEE?

While BBBEE has clearly failed, it should be noted that the original intention behind the Act was not as sordid as the mess it had turned into. The premise was that the country could only fast-track economic transformation and attain equality by imposing measures which are corrective and benefit those who had been previously disadvantaged.

Some have argued that BBBEE is blatant discrimination which goes against the Constitution, but legal experts are quick to point out that the Constitution does allow for restricted discrimination if this is imposed in the pursuit of advancing previously disadvantaged groups (as per Section 9(1) of the Right to Equality clause in the Bill of Rights).

Unfortunately the good intentions intentions have not had the desired outcomes that the BBBEE Act had set out to achieve.

In May 2022, president Ramaphosa noted that 2023 would mark two decades since the Act was passed, and while some of it has been successful, the country had regressed in some of the measures it had sought to achieve through BBBEE. Most notably – the people whose lives BBBEE aimed to uplift and improve have not seen the benefits – including black entrepreneurs, women, youths and small township industries.

The reason why BBBEE has failed lies in the nature of power systems – in a country like South Africa with such rampant corruption and mismanagement at top level, an undertaking like BBBEE is simply doomed to fail. Those who live in poverty and should be the true beneficiaries of any corrective measures are generally the last to reap the benefits of the initiatives and advantages implemented in their names. They are the ‘poster children’ for the cause, but never the recipients.

While South African society still has a dire need for socio-economic redress, such a task is virtually impossible when fat cats in fancy suits of all creeds and colours loot the coffers of industries from their thrones at the top. The truth of it is that we cannot expect something like BBBEE to be executed effectively if we can’t even run an airline, national media, railway network or keep the lights on. If those employed at the top to make all parts of the country work effectively continue to loot and err and get millions in bailouts each time they blunder – then how can we expect that these same people would have any concern for empowering the disenfranchised and closing income gaps?

Need help with your cross-border finance?

If you need help transferring funds abroad or converting currency, let Rand Rescue help you out with your cross-border financial needs. Simply leave your details below and we’ll get back to you.