Posted at 09:54h in Uncategorized by admin 0 Comments
0 Likes

Emigration has been a contentious topic for a while, but with a 22% increase in emigration from South Africa from 2018 to 2019, it’s an even hotter topic these days. This is even more relevant given that many South Africans considering this move turn to their local brokers or financial advisers, not knowing that these specialists probably have little knowledge of the complexities of financial emigration and cross-border tax.

What do the stats say?

Should emigration continue to increase at a rate of 22% per year, we can theoretically see the daily emigration rate increase to 66 people per day by 2025.

Of all the emigrations from South Africa 70% of people resettle in the USA, UK, Canada, New Zealand and Australia.

In addition to physical relocation, there’s an increased interest in financial emigration.

Why do South African emigrants want to emigrate financially?

The piqued interest in financial emigration is most likely due to amendments to the Income Tax Act which will go live in March 2020. These changes will see South Africans living abroad taxed on any income above R1 million. The changes also stipulate that, should a South African living in another tax jurisdiction pay less tax in this jurisdiction than in South Africa, the shortfall between SA and foreign tax may also be recovered by SARS should the individual be deemed a tax resident of South Africa. 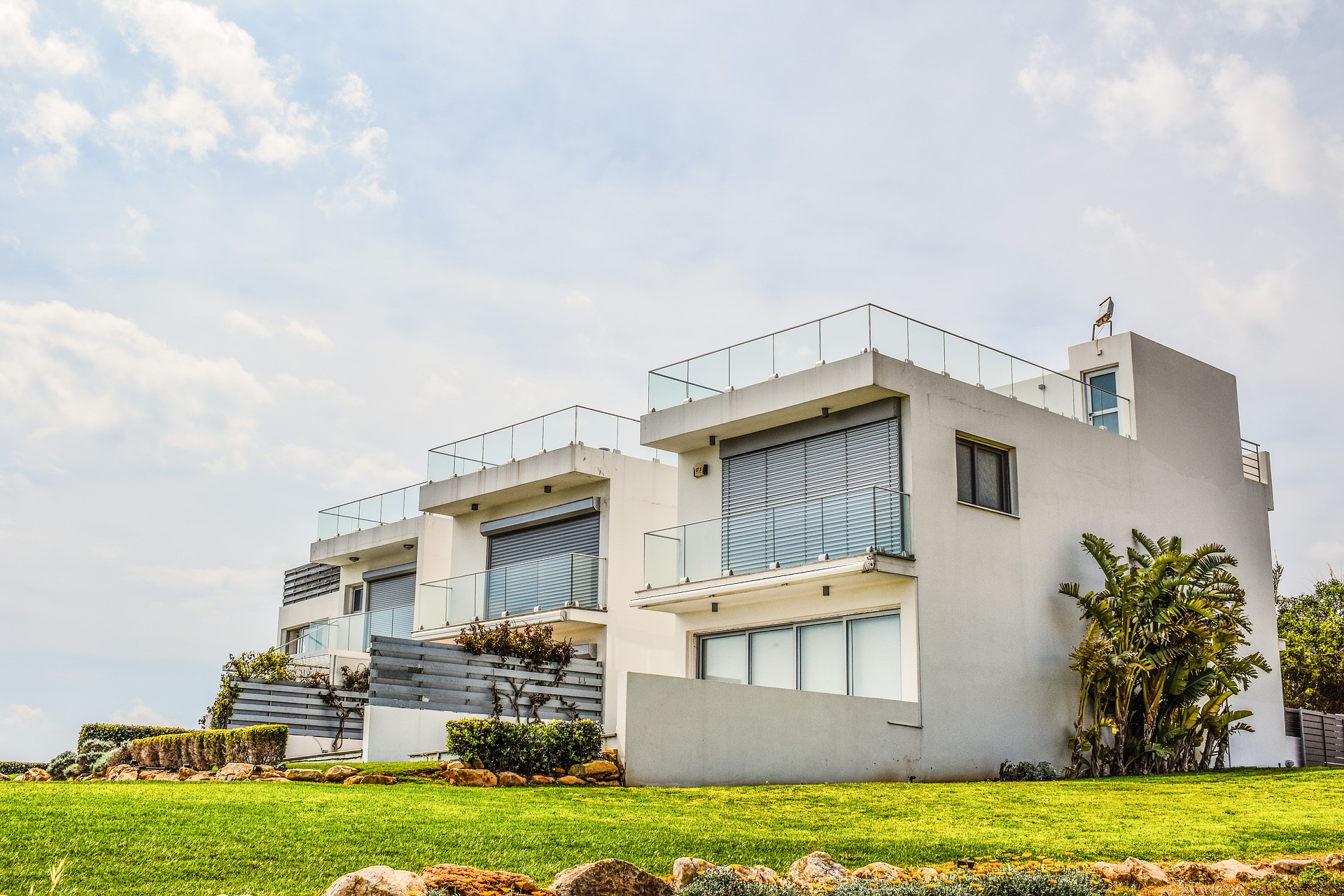 Financial emigration, of course, is the process of deregistering as a tax resident of your former country of residence; in this case, South Africa. The process does not affect your citizenship, and merely informs authorities that you are no longer liable for tax in the former country. This is due to the fact that South Africa has a resident-based tax system and not a citizen-based tax system.

Once financial emigration has been completed with SARB, the individual’s finances within South Africa will be managed by an authorised dealer via an emigrant capital (blocked rand) account. This account does not allow electronic access or card facilities, but transfers and existing debit orders can be managed via the account.

Another benefit of financial emigration is that it allows for the withdrawal of retirement annuity (RA) funds from South Africa, provided the person has not retired yet. This withdrawal is subject to the relevant lump sum withdrawal tax and allowable deductions in terms of the Second Schedule of the Income Tax Act.

Normal retirement age is 55 but individuals over the age of 55 who have not yet retired are, however, still allowed to withdraw their RA’s under financial emigration.

How do the residency tests work?

Financial emigration is not always necessary though. Many South Africans have relied on the residency and physical presence tests to confirm that they are not liable for tax in SA.

Furthermore, if your physical presence test determines that you are a resident of South Africa, but you’ve been outside the country for at least 330 consecutive days, then you are also regarded a non-resident from your day of departure.

Some notable stipulations of the residency tests and financial emigration

Though the above summaries provide the gist of your residency tests, there are a few noteworthy stipulations which may affect your test results:

What if I’m a South African temporarily abroad?

Should the results of the two tests determine that you are a South African, but you are temporarily abroad, your foreign income may be partially exempt from tax in South Africa under section 10(1)(o)(ii) of the Income Tax Act and the determination of a double taxation agreement.

This exemption is subject to additional criteria: as a South African working abroad you need to have spent more than 183 days abroad, of which 60 days needed to be served consecutively, within a 12-month period.

Should you not meet this requirement, you will be liable for tax on your worldwide income in South Africa

When financial emigration is done wrong

There are various reasons why financial emigration should not be attempted without the necessary knowledge and accreditation.

Talk to the experts!

Talk to us about your emigration needs and let us help you move your financial assets abroad.