Financial Emigration: What You Need To Know

28 Dec Financial Emigration: What You Need To Know

Posted at 00:02h in Uncategorized by admin 0 Comments
0 Likes

Financial Emigration: What You Need To Know

Rand Rescue has covered the tax changes coming for expats in 2020 at length in our blogs. But given that some of the alternative options available to expats may take some time, it certainly warrants another alert.

The process which undoubtedly takes the longest to wrap up is financial emigration, so if you’re one of the South Africans abroad who will be affected by the new expat tax law, then it may be time to get the ball rolling.

Though most South Africans living abroad will already be aware of the tax changes which will be effective from 1 March 2020, we’ll recap the basics. 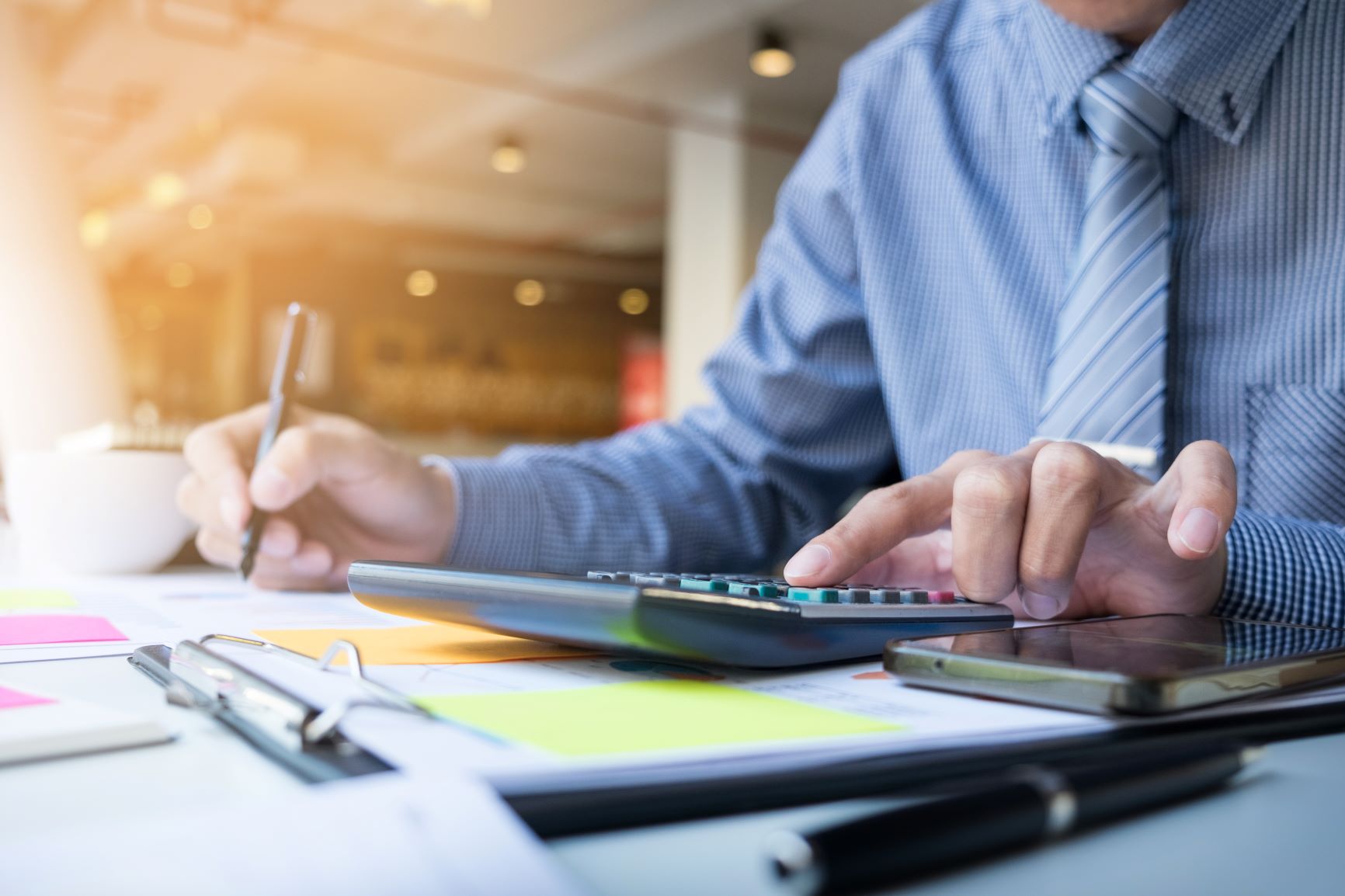 In order to tackle persistent non-compliance and tax evasion by South Africans living or working abroad, SARS has changed the legislation. But perhaps there are other reasons why the legislation has changed – some experts believe that the new legislation will ensure additional cashflow for the tax regulator, seeing as SA is hovering on the brink of a tax revolt. Still others believe that the new legislation is merely aimed at ensuring that individuals file the necessary paperwork as opposed to ignoring their financial obligations (as many expats do).

And, of course, new financial surveillance technologies and agreements between countries make it far easier for tax authorities to access financial information for individuals operating across borders.

While many South African tax residents who have lived abroad had a relatively free ride on the SARS front up until now, the vice is closing. This is particularly true of high-earners. The amendments to taxation of foreign income will see SARS impose a 45% taxation on income acquired outside South African borders which exceeds the R1-million cap.

The amendments have further clarified tests to determine tax residency for individuals who utilise Section 10(1)(o)(ii) of the Tax Act for tax relief. But in addition to the clarification, there has been some confusion.

SARS and the Treasury have reiterated that tax residency tests will be determined on a case-by-case basis and that the broad stipulations of the residency and physical presence tests can be vetoed by individual circumstances. They have also made it clear that financial emigration may fail if it is found that the financial emigration was merely a ruse to avoid taxation and that these individuals had no intention of remaining abroad indefinitely.

The message is clear, however: SARS will no longer tolerate high-earning jetsetters who evade their tax obligations. Unfortunately some of the relatively affluent saffas working or living abroad who had no intention of illicit financial dealings will also get caught in the crossfire.

Why financial emigration is a sound decision

Up until now, many South Africans have bargained on the relatively straight-forward physical presence and residency tests to determine that they have no tax obligation towards South Africa. Through double taxation directives, it has been relatively easy to avoid SA taxation and simply pay tax in the country where these expats are living and working.

But for those who may earn around the R1-million mark per year, these directives are no longer a surefire way to avoid taxation in SA. Furthermore, since SARS has stipulated that the calculation of this R1-million income will not merely be limited to individuals’ salaries. 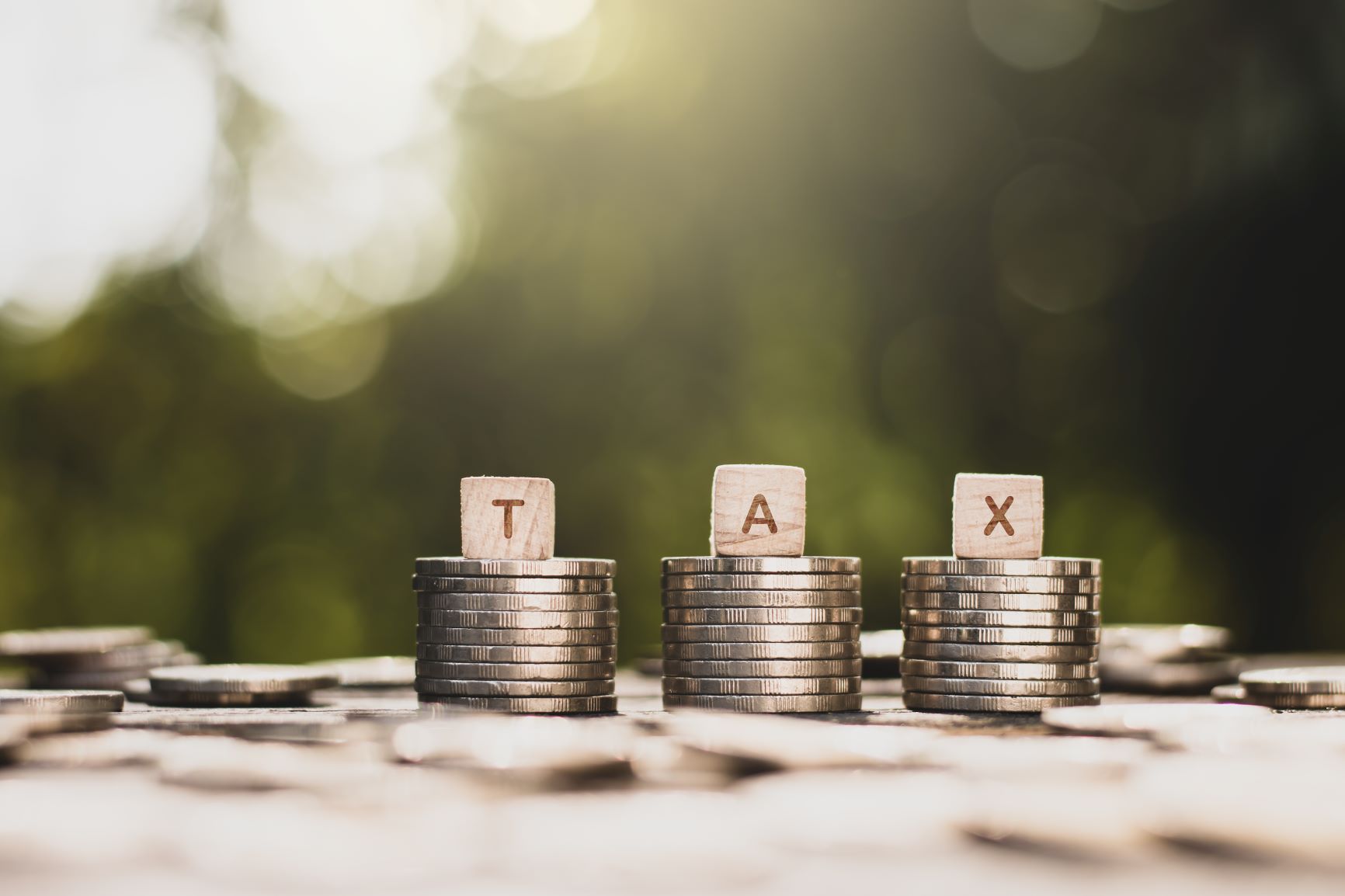 As we have already demonstrated in a previous blog post, a South African earning R800 000 a year could easily be liable for more than R200 000 taxes to SARS if one takes other perks into account. Things like relocation costs, travel costs, membership fees, study fees, investment or annuity income, housing and medical subsidies, transport costs and other incentives could all count towards the individual’s overall income and push their income above the R1-million threshold. And though the taxation is only applied to the income above R1-million, such taxation could see them hypothetically forfeit some of their salary income to taxes.

We will recap this hypothetical example below.

Given the stipulations above, let’s create a hypothetical scenario and see how someone earning a salary below R1 million could be affected by the new taxation regulation.

Mr. Jackson is a South African who has recently moved abroad with his wife, child, two dogs and a cat. His employer has offered him a salary which equates to R800 000 per year, has covered his relocation costs (including things like visas, clearance, flights, transport, packing, shipping, innoculations, food, accommodation, permits, insurance and other sundries), and offers him additional perks and incentives over and above his salary.

The costs of these additions are:

Using the formula above, Mr Jackson’s worldwide income therefore includes his R800 000 annual salary plus the R752 000 in perks and benefits he’s received over a 12-month tax period, placing his overall income at R1 552 000 for the year.

Though Mr. Jackson had assumed that he would not be liable for South African taxes, given his R800 000 salary, SARS would now require him to pay 45% on the R552 000 income which exceeds the R1 million threshold.

Mr. Jackson therefore owes SARS R248 400 for the year. Given that the fringe benefits and perks he’d received are not monetary sources of income which he can use to pay for the taxes, he will need to recover those funds from his R800 000 annual salary. The deficit essentially loots his take-home salary down to R551 600.

Financial emigration is therefore the best option for many South Africans who plan on staying abroad and do not want to be slapped with unforeseen taxes.

Financial emigration is a process which concludes one’s tax obligations to South Africa. Once the process is finalised, you will no longer be considered a tax resident of SA, though it will not affect your citizenship or passport. 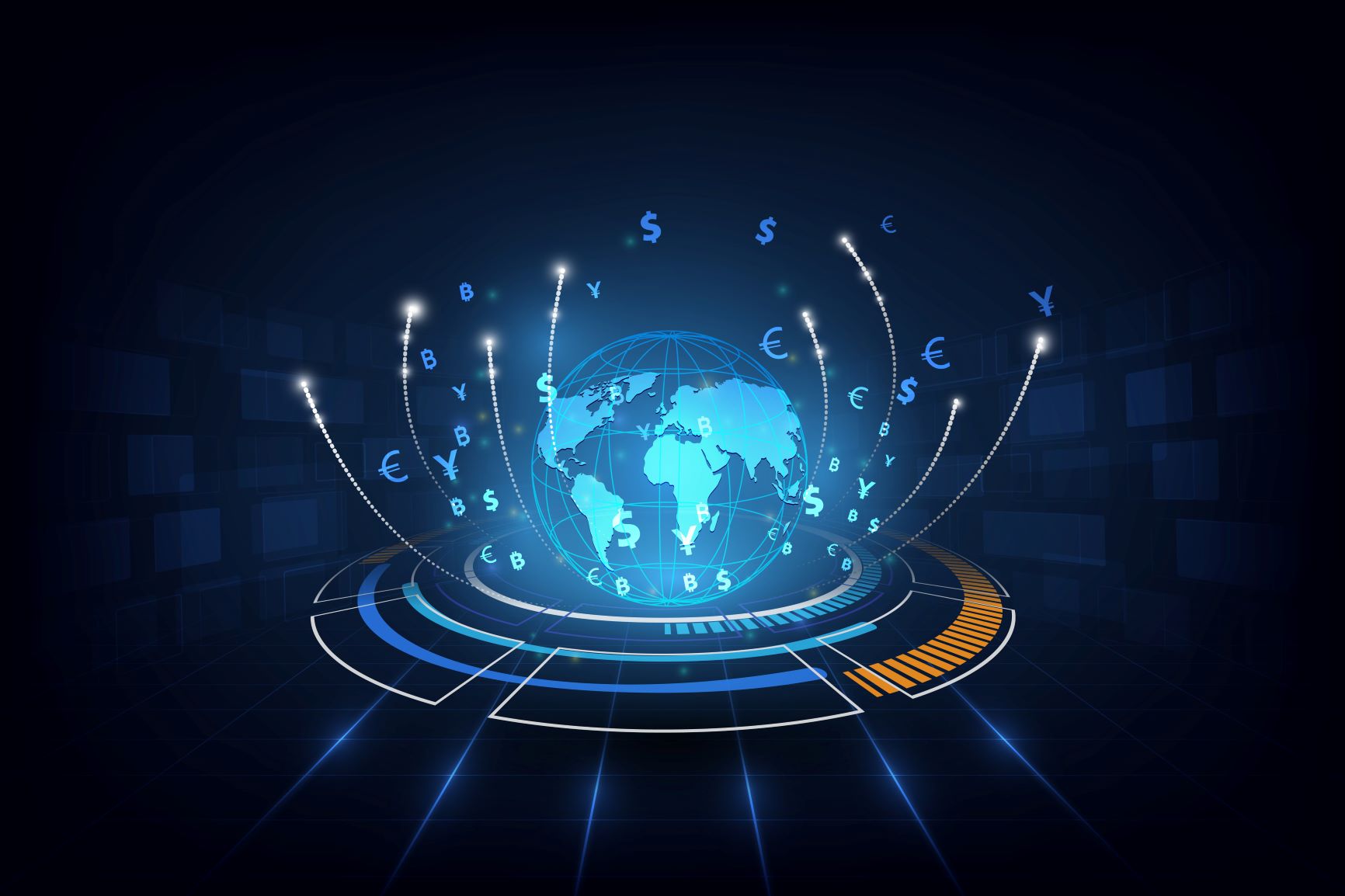 Once financial immigration has been decided on, an Emigrant Capital Account (formerly known as a blocked Rand account) will be opened at one of the major banks in SA, the financial emigration will be finalised and all cash will henceforth flow through this account and be managed by the authorised dealer. Note, however, that you will still be allowed to open additional accounts as a foreigner – the Emigrant Capital Account is used to transfer South African sourced income under the financial emigration regulations.

Well, although you can choose to emigrate financially at any time, it should be noted that the process can take quite some time, depending on your financial portfolio and the requirements of your individual application.

Some of the steps in the process may include:

Though most of this may seem rather straight-forward, the process can be quite protracted and people who undertake the process themselves often get caught up in red tape or file the wrong paperwork for the fund transfer.

Financial emigration could therefore take anything from 8 to 16 weeks, depending on your situation.

Let Rand Rescue help you out

If you plan on staying abroad and don’t want to be thwarted by the tax man, financial emigration may be the best option for you. Simply leave your details below and we’ll contact you for a free consultation to discuss your options.