Insurance Collusion In SA: The Lowdown 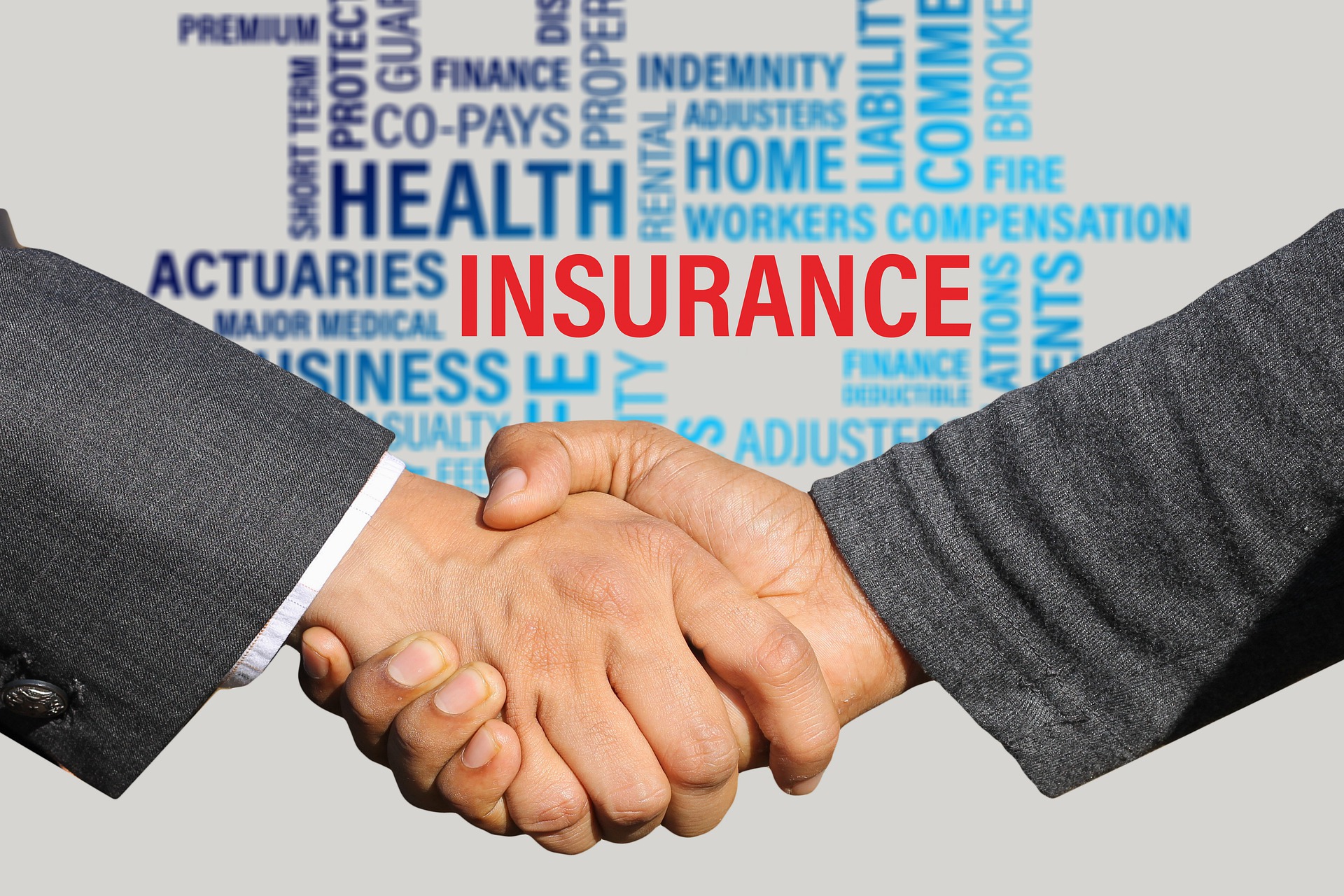 Posted at 06:47h in Uncategorized by Dean 0 Comments
0 Likes 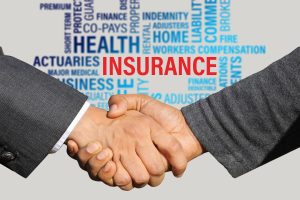 Insurance Collusion In SA: The Lowdown

As one of the largest and most advanced insurance industries in Africa, news of well-orchestrated raids on numerous top dogs in the insurance industry carried out by the Competition Commission 25 August sent shockwaves through the nation.

In a press statement released on 25 August 2022, the Competition Commission of South Africa (SACC)  disclosed that they’d carried out search and seizure operations at the premises of eight insurance companies in Gauteng, KwaZulu-Natal and the Western Cape.

The companies are being investigated for accusations of collusive practices around price fixing and trading for investment, retirement and risk products.

While the Competition Commision didn’t disclose the source which compelled such drastic action, several news agencies reported that the information was gained from a whistleblower within the insurance sector. Furthermore, it has been stated that such whistleblower will have had to produce material of significant weight and concern to warrant a dawn raid by the commission.

While the term ‘dawn raid’ is used quite divergently to infer a sudden and unexpected action affecting a companies assets or stocks, in the context of the Competition Commission it indicates a coordinated and court-mandated ‘raid’ of company premises and assets and is only undertaken if the commission suspects that companies or individuals are likely to thwart less invasive investigative methods by deleting or discarding of material or communications vital to their investigations.

Head of communications for the Competition Commision, Sipho Nhwema lauded the whistleblower’s courage for speaking out in an interview with Radio 702’s Bongani Bingwa.

The raids were undertaken under suspicion of breaching Section 4(1)(i) of the Competition act 89  of 1998 which prohibits agreed fixing of prices and trading terms relevant to investment products.

Another indicator that the seizure is not just a sudden knee-jerk action undertaken by a legislative body is Nhwema’s disclosure that investigations had already commenced in January 2021.

The SACC stated that they had reasonable cause to believe the respective parties to have colluded in agreeing on pricing and sharing information around their pricing strategies. In addition to accusations of price-fixing the organisations in question are also under investigation for sharing sensitive customer information.

Primerio Ltd. attorney John Oxenham stated that it’s unlikely the SACC would abandon their investigation – irrespective of the outcome of the investigation, they will undoubtedly need to make it clear to any organisations and individuals that they are willing to pursue such matters to the end. If anything, such a bold move requires the SACC to commit and prove to consumers and businesses alike that they are not resting on their laurels. As an authorised regulatory body the SACC also has the means and staying power to persist and the capacity to push for the maximum allowed penalties are imposed on any natural or juristic person found guilty of any accusation.

Furthermore, in a country which is already so divided such accusations are bound to spread even more dissent and fracture cooperation within and among organisations in the same industries. While it’s necessary for the SACC to protect South African citizens, such an enormous and public scrutiny will have lasting repercussions for the companies in question as well as other organisations and industries.

South Africa has had a long struggle with integration – whether integrating individuals within an organisation, in the event of mergers and acquisitions, when sudden drastic industry or legislative changes are imposed or when divergent groups are compelled to collaborate.

While it’s imperative that South African regulators be firm and decisive, and act strict when rules are breached, South Africans aren’t blind to the dichotomy of how our laws are enforced and which entities are held accountable. Two wrongs don’t make a right, but it certainly doesn’t encourage trust in South Africa’s overseeing bodies if companies which employ average citizens are plummeting into a cesspool of obscurity while our politicians have never been held accountable for their desecration of our legislation and economy. The only people who have ever ‘paid back the money’ have, in fact, been former SOE executives who acknowledged their wrongdoings and exited their positions willingly.

Roll of the dice

There’s no way of knowing how this story will unfold as yet, but it’s likely to have a lasting impact on SA’s economy. If you’re looking to explore opportunities offshore, leave your details below and Rand Rescue will get in touch to discuss options for your international finances, taxes and assets. As an authorised financial services provider we have assisted thousands of South Africans in navigating the complex waters of cross-border finance.

We are authorised to work with SARS, South African banks, financial institutions in different international jurisdictions and have intricate knowledge of regulatory and legislative stipulations which we use to advise clients on the fastest ways of transferring assets with the least losses or penalties, and everything is completely above board!