Posted at 22:56h in Uncategorized by admin 0 Comments
0 Likes

On 13 February South Africans once more found themselves glued to their screens, waiting with bated breath for the president to give us a snapshot of the road ahead in 2020.

We’re talking SONA 2020 of course. Unfortunately, the big reveal stopped before it even started as the EFF disrupted the event to such an extent that the speaker suspended things for a while. After matters reconvened, the circus continued, leading speaker Thandi Modise to ask the EFF to leave, and them eventually leaving at their own behest.

The reason for the ruckus? The EFF stated that they weren’t willing to share parliament with former president FW de Klerk and minister Pravin Gordhan present. Their tantrum wasn’t entertained, however. Not only that, but parties left in parliament after their exit unanimously called for the EFF to cover the cost for all parts of salaries and other fees wasted in the hold-up of parliament. Which means that the EFF will need to literally put their money where their rancorous mouths are if they plan on disrupting matters in future.

The gist of it

Sadly, though several pressing matters face South Africa, it seems the president’s purpose with his address was once more a vague placation of fears with no clear direction on those things weighing most prominently on the country’s hearts and minds.

Indeed, there were definitely positive steps forward for certain affairs – which we will cover in more detail below – but let’s first discuss the elephant in the room.

The focal points of SA’s political and economic climate seemed to be playfully skipped over and blissfully pawned off to others by president Ramaphosa.

We’re referring to embattled SOEs, land expropriation without compensation, the NHI, e-tolls, unemployment and so forth.

Indeed, the president did mention that the legislation for land expropriation without compensation was in process, that our SOEs aren’t performing well and state capture requires deliberate action and that we need to reign in spending while simultaneously improving service delivery. He did state that (for the time being), load shedding would continue, that NHI was in our future and that the state was addressing youth unemployment. But for the most part his statements seemed deliberately hazy.

Analysts, of course, believe this ambiguity to have been quite tactical. By mentioning such pivotal matters without further injunction or guidance, the economy could remain precariously near the edge, but not be allowed to plummet over the edge as yet. Investors are not given enough news, bad or otherwise, to make conclusive decisions about the road ahead.

Even the positives seemed to be mentioned without much clarity on how such progressive steps would be achieved or where the funding for these new initiatives would come from. Head of the Congress of the People, Mosiuoa Lekota, stated his disdain at the promises made by president Ramaphosa, as these are impractical without direction on how they were to be achieved. Nevertheless, let’s take a look at the positives of SONA 2020.

In the last two years, the country has put its foot down over the widespread and pervasive violence against women and children. Protests and demonstrations in front of parliament and courts had felt almost meaningless at times, as the president’s promises didn’t seem to yield any results. But SONA 2020 offered a silver lining women had been hoping for.

For the first time in SA’s history, we will be getting a sexual offenders register. How the register will work or when it will go live is not yet clear, but what’s crucial is that past offenders will be identifiable and South African will be able to make decisions about their safety based on this information. Given the low rate of prosecution and chances of re-offending, it’s something which could give South Africans the chance to protect themselves and possible act as a deterrent for those seeking to offend.

Furthermore, definitions about sexual and intimate partner abuse will be broadened to make it easier for people to come forward and allow police and lawmakers to hold offenders responsible and give them appropriate punishment for their actions.

against tourists, it was high time that the situation be addressed. The president stated in his address that the South African Police Service would be establishing a dedicated police division and appoint tourism safety monitors to police areas commonly known for crime against tourists.

Other measures to fight crime

In addition to positive steps to address sexual and tourism crimes, gang-related crimes will also be addressed through dedicated gang task forces in several provinces and a first-of-its-kind crime detection university will be launched in Hammanskraal to improve our forensic skills development.

Other positive news includes the establishment of African continental free-trade and easing harbour congestion as well as the expedited issuing of water use licenses – these steps may boost trade and have a positive impact on our economy.

A new dam in the Eastern Cape will be constructed for drought relief. ICASA and the competition commission will take on telecoms companies to seek a reduction in data costs, especially for low-income households.

South Africans may also have more of a say in holding our ministers accountable from now on. Each minister will need to sign a performance agreement and this agreement will be made available to the public in order to show what each of our leaders are responsible for and where they are reaching their goals or missing the target. 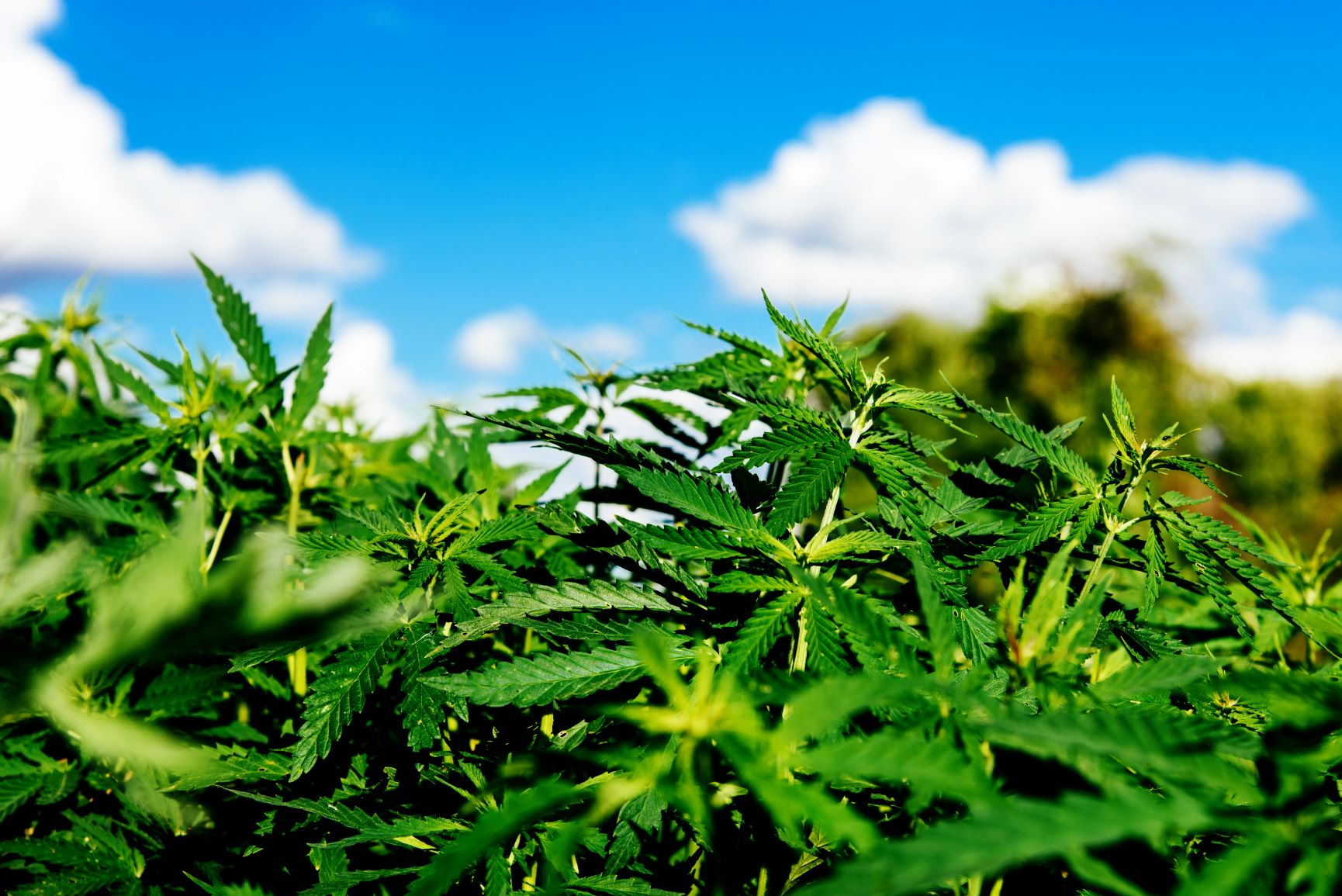 The legalisation and licensing of cannabis and hemp farming is also something many saffas are excited about. Although agricultural cannabis will be aimed at medical marijuana, hemp farming will offer numerous opportunities for the agricultural sector which has been struggling for the past few years.

A new university will be established in Ekurhuleni and nine new TVET colleges will see the light throughout South Africa.

Although no further clarity was provided to address the mismanagement and over-employment within Eskom, we have been assured that renewable and clean energy will enter the grid, that small scale generation will be available which won’t require registration and municipalities with a clean financial audit would be able to buy energy from third-party providers.

Billions of rands will furthermore be dedicated to female empowered business, the construction of student residences as well as upgrading of health services and infrastructure across SA. But this dedication of funds has raised many brows and questions.

From where the funding?

The head-scratching over funding for projects and initiatives announced in SONA is nothing new, of course. Each year promises are made and each year the president faces scorn. But the critique is certainly not misplaced.

The president has, of course, passed the buck and responsibility for addressing the financial implications of such grand decisions to his second in command as well as minister of finance, Tito Mboweni. Of course it makes sense that Mboweni go into the financial details and intricacies of undertakings announced in SONA, but one would certainly have hoped for the president to not leave South Africans with more questions than answers. 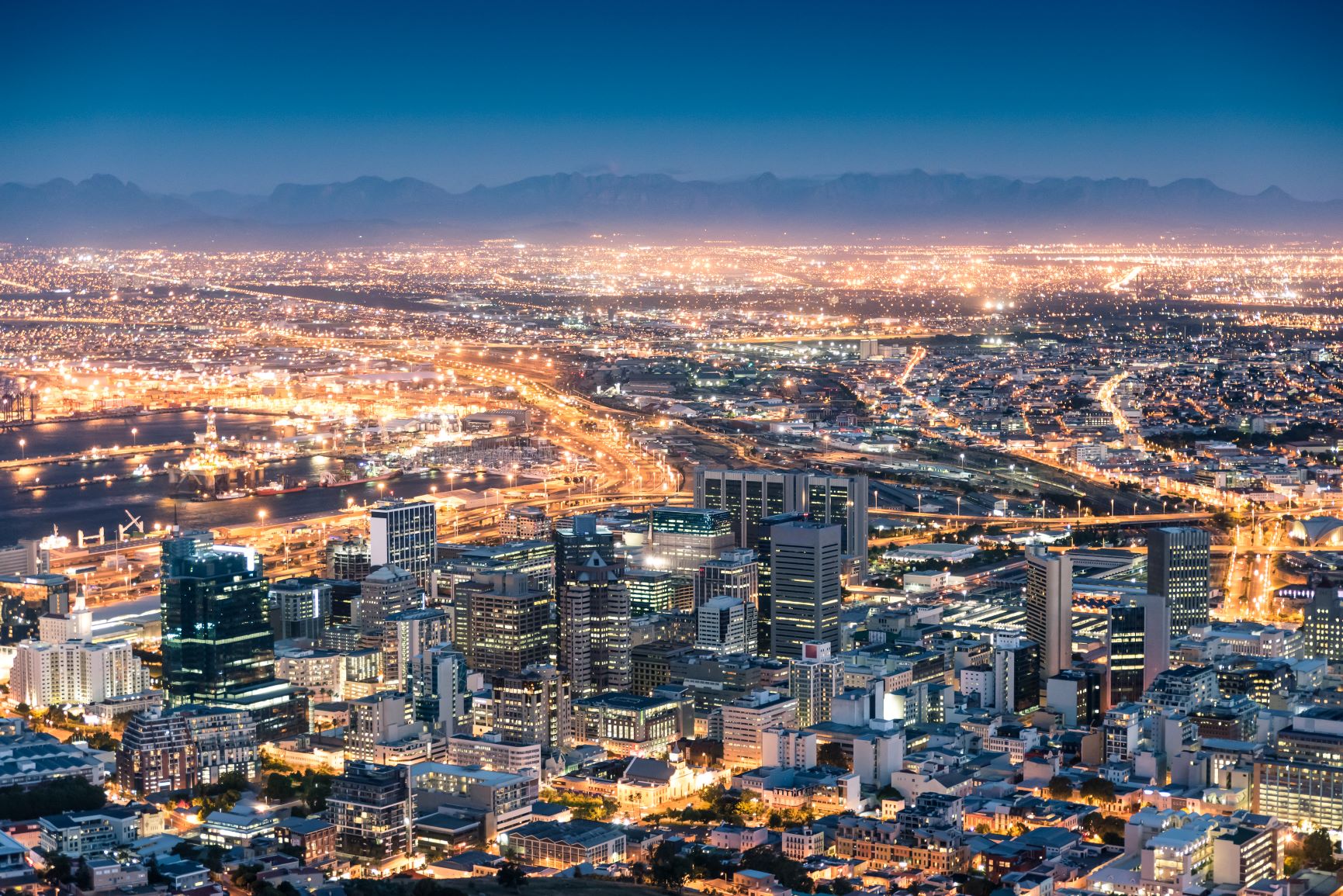 How will the new sovereign wealth fund and state bank be governed and managed given that the state has not been able to manage any of its enterprises without corruption which has brought South Africa to its knees. Given that half of the student housing initiative – an estimated R64 billion –  will be covered by public funding, where exactly will this funding be acquired? Where will all the jobs for the millions of unemployed come from? Will South Africa be able to put aside 1% of our budget to address unemployment as the president stated?

When and how will municipalities be held accountable for maladministration, non-performance and wasting public money? And was the president’s eagerness over the streamlining of business administration processes more excitement over effortless collection of tax monies from citizens which will accompany such administrative easing?

And it’s telling that the president spoke of positive sentiments towards the NHI while the media and most parties have not shared these sentiments. Unfortunately we’ve no clarity on the progress or stipulations of the NHI so it’s another waiting game.

And what of tensions in international trade, such as talks of the USA reconsidering its trade agreements with SA – specifically benefits offered to South Africa as an emerging economy? It is certainly not prudent to remain mum on issues covered in the media which vex the citizenry.

But, it was certainly a safe play from our country’s leader as we will have to wait until the budget speech before drawing our final conclusions and judging the situation for what it is. We will have to see if our SOEs will truly be held accountable for their corruption.

It’s hard to draw any conclusions from the budget speech. What we do know is that SA’s economy is not doing any better, that the promises made seem a bit of a reach and that we need more clarity on the road ahead. It’s all eyes on our minister of finance as we prepare for the big news about our economy on 26 February.

In the meantime, feel free to leave your details below if you need any assistance with the transfer of retirement savings or other financial assets from SA or to convert your rands to foreign currency.