Tax changes for SA expats in 2020 and beyond

Posted at 03:34h in Uncategorized by admin 0 Comments
0 Likes

Tax changes for SA expats in 2020 and beyond

Since the start of lockdown in South Africa, authorities have announced several measures aimed at mitigating the financial impact of the pandemic on businesses and individuals.

Though some of these measures are relatively straight-forward, other measures seem to be rather confusing and many individuals or businesses are finding it difficult to know where to start. South Africans who operate across borders are even more baffled at rules and recourses. 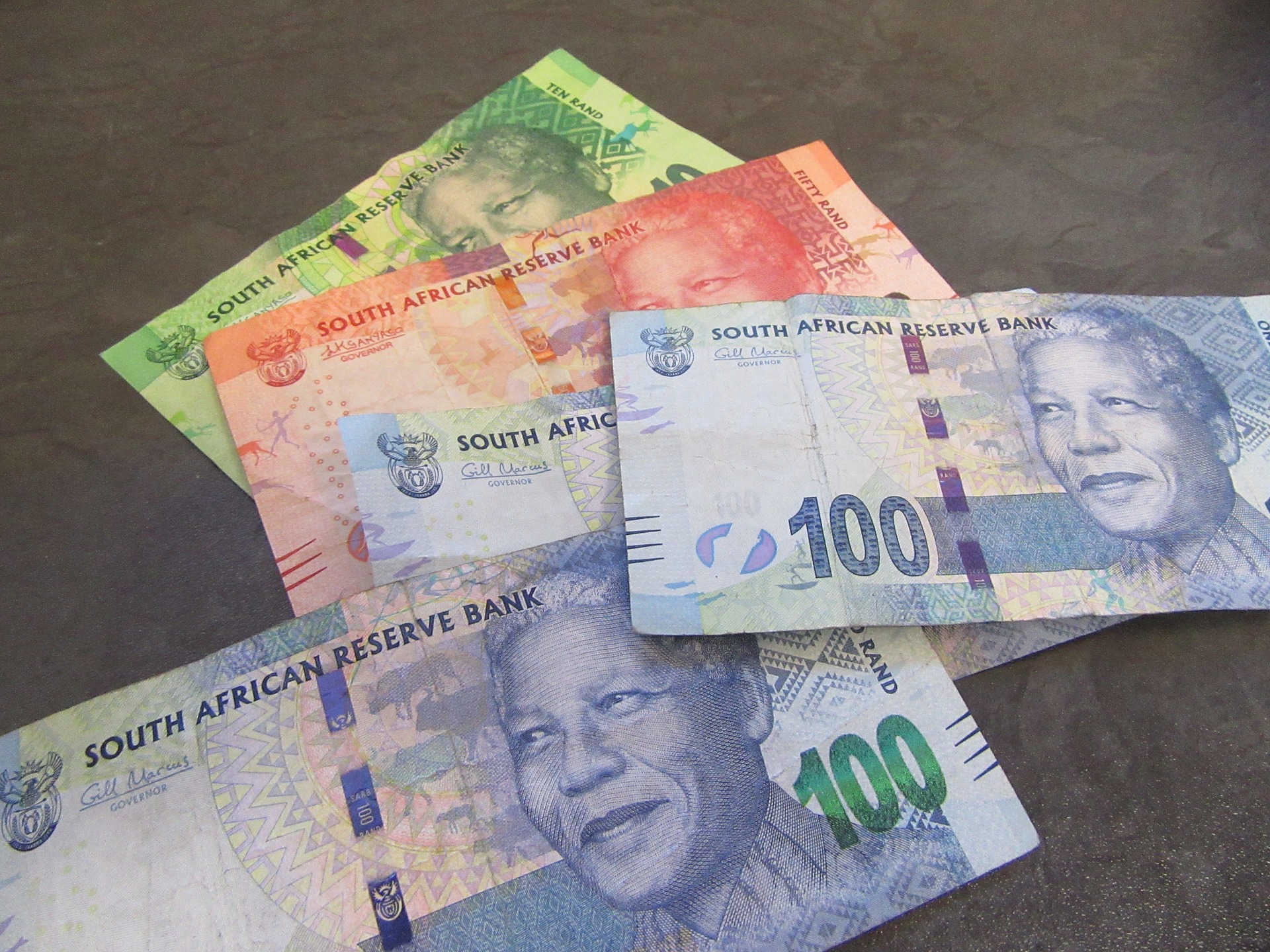 Rand Rescue takes a look at some of these changes, with a particular focus on taxation.

The government of South Africa has made a wide range of benefits, financial aid and relief measures available to assist South Africans in staving off the negative impact of the pandemic.

When it comes to taxation, the following interventions had been announced:

Despite all these measures, South Africans have indicated that they’ve experienced numerous problems claiming relief, whether from the Solidarity fund or other measures, and the matter is even more confusing where taxation is concerned.

Director of SA Tax at Sable International, William Louw, has warned South Africans living and working abroad to make sure they’re aware of their tax residency status. Under Covid-19 relief South Africans working abroad are facing numerous pitfalls. Firstly, many South Africans working under these conditions have been unable to gain an income due to lockdown restrictions. Though they may be classified as essential workers abroad, or the countries within which they operate have more lenient lockdown restrictions which would allow them to work either way, some of these people are stuck in locations and not able to move about.  These individuals may therefore hypothetically claim relief, but problematically, measures employed by SARS and the SARB which are applicable to South African employees will not apply to these individuals’ foreign employers.

So while they are still responsible for paying and filing taxes in South Africa, their foreign sourced income will not be eligible for some of the tax incentives offered by the government. These employees may be able to approach SARS for customised tax deference and treatment, but this will invariably be an arduous process. Given that SARS is not yet operating at full capacity, such individualised treatment will be even more cumbersome.

The newly-introduced foreign tax exemption rules applicable from March 2020, allow for tax exemption on income up to R1,25 million for South Africans earning an income offshore. 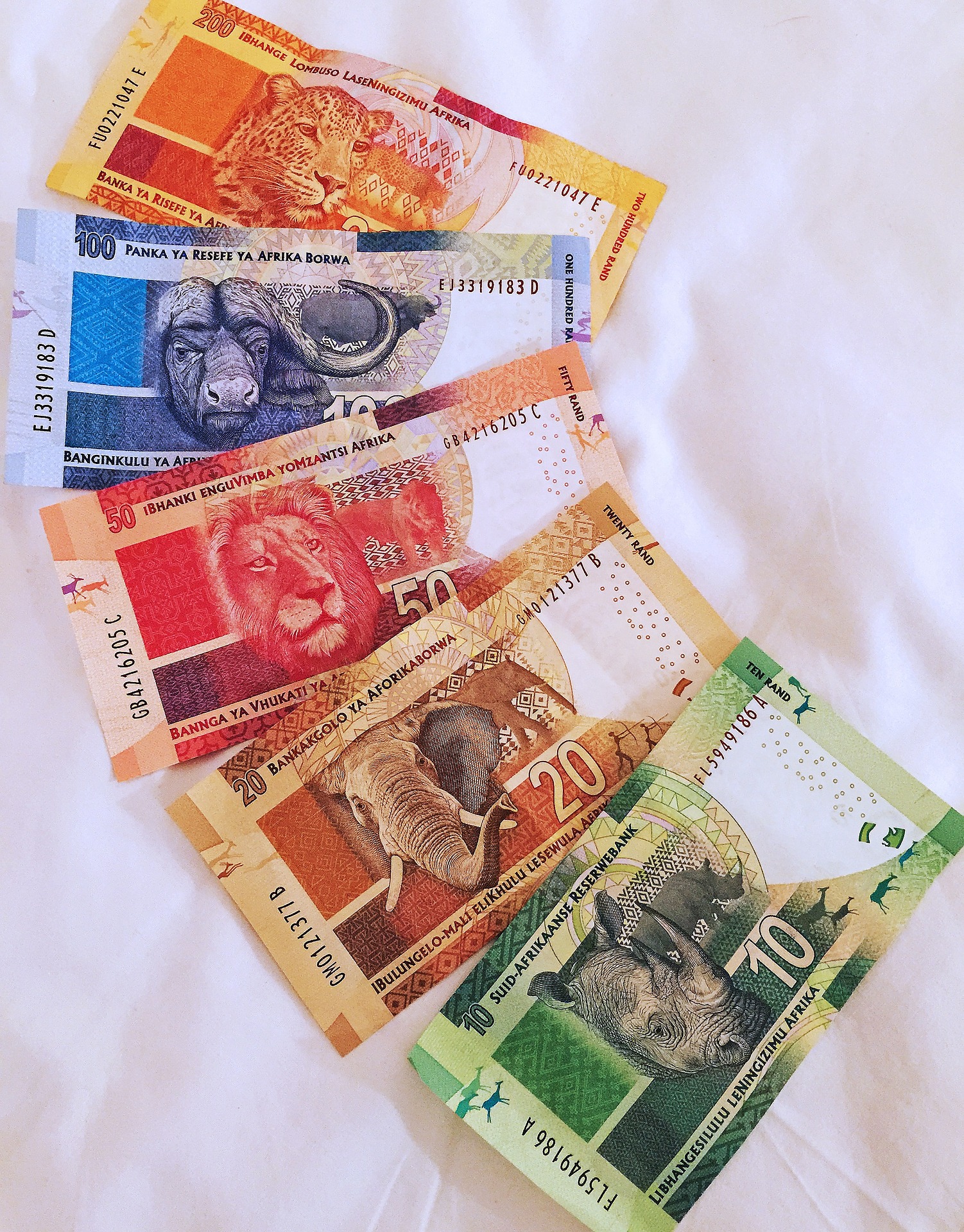 South Africans working abroad who are paid by a local payroll can refer to the updated Interpretation Note (IN 16) which addresses changes to foreign remuneration exemption. The updated IN 16 addresses hardships caused by the global pandemic where employees do not qualify for the exemption or do qualify but exceed the new exemption limit. This allows for a foreign tax credit (FTC) in respect of any amount earned in excess of the R1,25 million and stipulates that only the portion of foreign taxes paid on this excess amount will be available to offset against South African tax due (as an FTC).

As stated above, such relief for South Africans earning foreign income is not automatically forthcoming, but employers may assist employees to reduce immediate hardships under double taxation by requesting a directive from SARS. Such directive will be calculated and issued on an individual basis considering the employee’s income and personal circumstances and will enable them to claim their FTC on a monthly basis instead of annually as it is normally applied. The directive essentially asks SARS to vary the way and frequency of withholding employee tax.

This, of course, is only applicable where the individuals are remunerated through a South African payroll. If they’re paid via an international payroll, the matter is quite different. In such situations, the individuals are deemed provisional taxpayers and will only be able to claim their FTC when filing provisional or annual tax returns.

The primary confusion comes in with expatriates deemed provisional taxpayers. Expatriate tax attorney at Tax Consulting SA, Raebetswe Moloi, stated that South African expats who earn in excess of R1,25 million or do not qualify for the exemption will be expected to pay their first provisional expat tax in August 2020.

But the regulations have many conflicts.

Provisional tax, of course, requires that tax residents who meet provisional taxpayer criteria settle their tax liability in advance. Foreign employers may not withhold tax to pay towards SARS and the employees will therefore be liable for ensuring provisional tax is paid towards SARS.

This process may be quite complicated for individuals given all sources of income and credits which are to be included in calculations. For the foreign tax exemption calculation capped at R1,25 million, for instance, remuneration constitutes not merely salaries and bonuses, but memberships, allowances, travel expenses, tuition and training fees, housing subsidies and so forth.

At the beginning of May, SARS indicated that they foresee a collection shortfall of 20% year on year. In April alone, revenue collection dropped by 8.8% in total year on year, with the largest chunks of collection lost to excise duties (-54%) and corporate income tax (-55,4%). The estimated losses have been quantified at around R285 billion below the projected budget of Feb 2020.

In addition to this, formal job losses had already been recorded at 20 000 in April 2020, with liquidations increasing by 12,3%, temporary business closures at 46,4% and 54% of businesses predicting that they will not survive beyond the 3-month pandemic mark. The quivering tectonic plate murmuring beneath all this is that R500-billion stimulus package which has pushed SA into dangerous debt territory.

Money will have to be recovered from somewhere, but where? 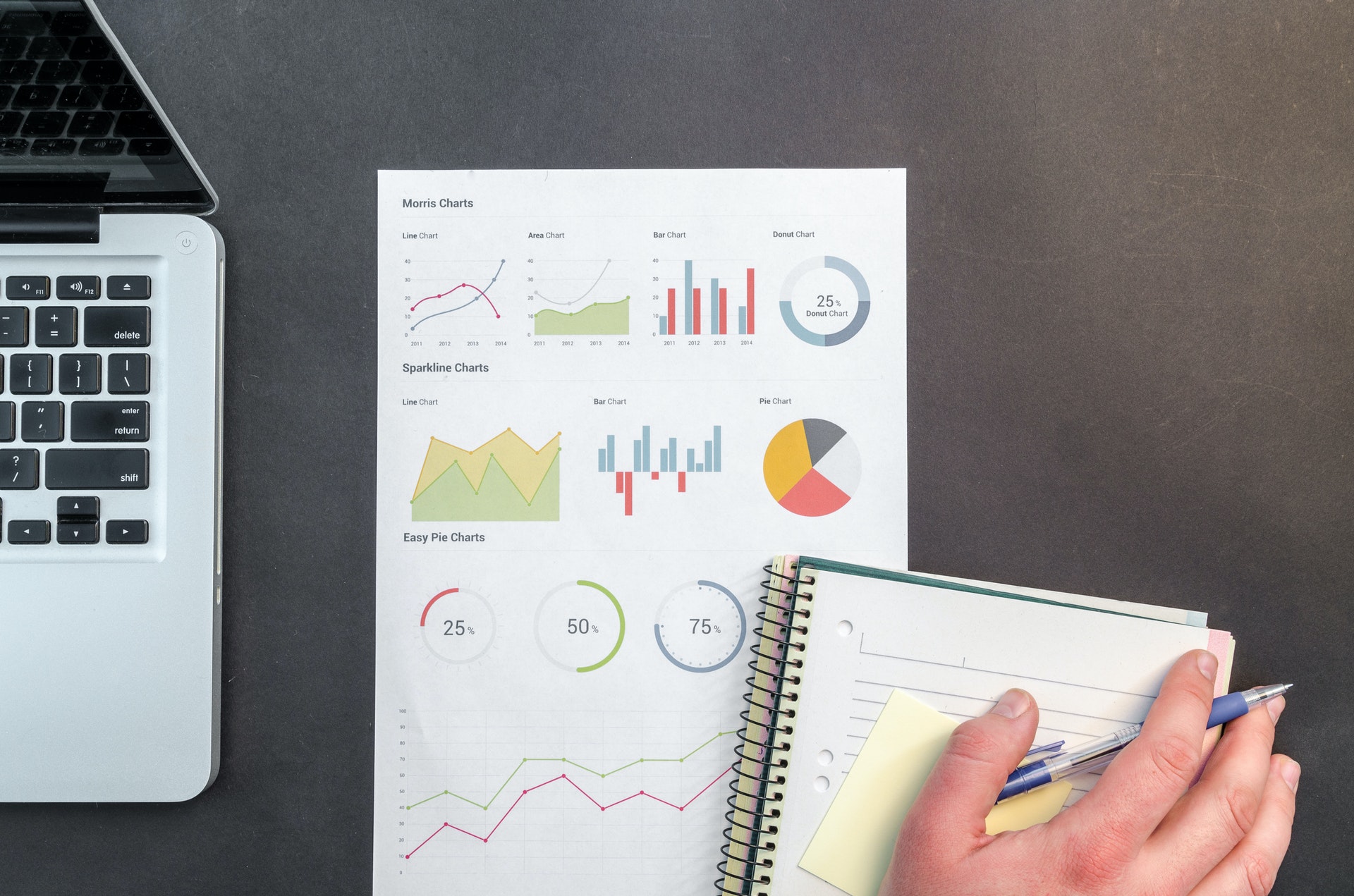 Jean du Toit, head of Tax Consulting SA, states that for individual taxpayers, the overtaxed minority who contribute the most towards SARS will be the ones hardest hit by the pandemic. The burden of saving the economy will also be placed on the shoulders of these individuals. And, of course, given the revenue service’s lack of other recourse, it will undoubtedly focus heavily on SA expats and go over their income and expenses with a magnifying glass. SARS and the SARB had already indicated that they will rely heavily on automatic electronic surveillance and vetting of taxpayer information and pool resources into verifying tax residency.

Then there is the final nail in the coffin – the possible loss of the man who has turned things around and kept things afloat – the Minister of Finance, Tito Mboweni.

Mboweni had already noted his dismay at certain actions taken by government under lockdown, and as City Press states, his recent social media posts indicate that he may not be interested in continuing in the political arena at all.

In his Tweet dated 5 May, Mboweni stated that he had been a free man without political constraints not so long ago, and had joined the government voluntarily. ‘Free but not free’, he stated, further noting that obeying the majority/collective decisions feels like swallowing a rock at times. The fate of a treasury which has therefore always remained independent and free of political party interference therefore hangs in the balance.

The strange and confusing lockdown regulations are a chilling portent of what South Africans may face in a crisis which is not global. For amid a global pandemic, the eyes of each nation is focused on how governments take on this collective crisis, much funding is made available from abroad, leeway is given for governmental loans which will not normally be extended. Should SA therefore face a local crisis after this, we can expect government to act equally erratic and tyrannical, but without aid from abroad, and without proficient leaders at the helm.

South Africans working or living abroad are therefore urged to formalise their tax residency and, if required, cut tax ties with SA for good. One can no longer play guessing games in this regard. Many South Africans who have been abroad for prolonged periods of time have thus far considered themselves non-residents of SA for tax purposes or utilised directives under a DTA to pay tax in foreign territories alone.

Others are waiting for the prospective ‘open borders’ announced by our finance ministry earlier this year, hoping that no harsh steps would be necessary.

As we are seeing, however:

With regards to tax residency, everything hinges on the findings of the ordinarily resident test which overrides the physical presence test, and these tests are not always straight-forward. There have been cases where saffas have been deemed tax residents based on their intentions alone (determined by SARS), and where the amount of time spent abroad, their work and living arrangements have been inconsequential or less important than this abstract concept of their future plans and intentions. Others have been required to file all taxes they’d been exempted from if they return to South Africa after having been deemed non-residents for tax purposes – SARS and the SARB arguing that they’d probably always intended on returning and therefore received such exemptions by duplicitous means.

It is therefore imperative that all such individuals formalise matters and determine to and with SARS, the SARB and authorities in their new country of residence where their tax obligations lie.

Rand Rescue would like to assist all SA expats, prospective expats or those earning a foreign income with determining these obligations, formalising the processes and ascertaining what directives, deferrals or credits they may access.

Simply leave your details below and we’ll take care of the process.