Posted at 20:42h in Uncategorized by admin 0 Comments
0 Likes 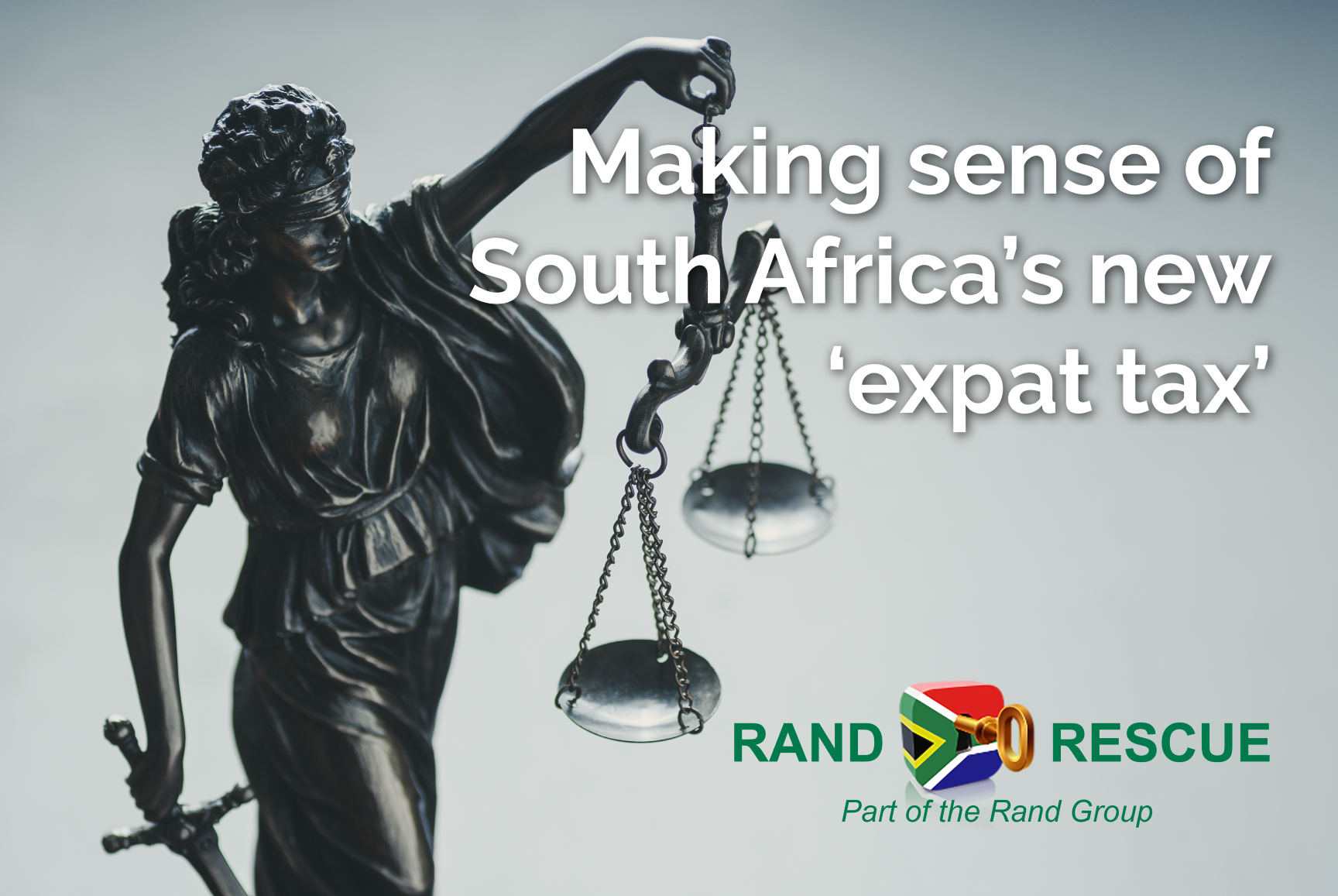 2020 Expat Tax: clearing up the confusion

A few articles covering the expat tax amendments for 2020 have been published of late, and it seems these publications—while aiming to clarify the tax amendment bill—had only managed to confuse readers more.

South Africans around the world are wondering what the amendment tax treatment will mean for their hard-earned money.

So Rand Rescue is here to give you the low-down on the 2020 tax amendments.

What is causing the confusion?

The greatest confusion was stirred by SARS’s assertion earlier in October that financial emigration is not a guarantee for sequestration of tax liabilities to South Africa. South Africans are also confused about whether the new R1-million cap on the expat tax exemption applies to them or not: are they considered tax residents or not?

Firstly, let’s consider whether a person will be liable for tax if they earn more than R1-million per year abroad.

South Africa has a residence-based tax system. This means that individuals who are considered residents are liable for tax in South Africa on their worldwide income.  Most saffas who have relocated abroad bargain on the ordinarily resident or presence tests to determine whether they are liable for tax in South Africa. For the purpose of these tests, the ordinarily resident test trumps the physical presence test. This is due to the fact that a person may still be considered a natural resident of South Africa even if they weren’t physically present in the country.

In order to determine your tax residency, SARS and the SARB will consider the following:

A simpler overview of ordinarily resident and presence tests is given below:

Furthermore, if your physical presence test determines that you are a resident of South Africa, but you’ve been outside the country for at least 330 consecutive days, then you are also considered a non-resident from your day of departure. At least, this is the simple explanation. 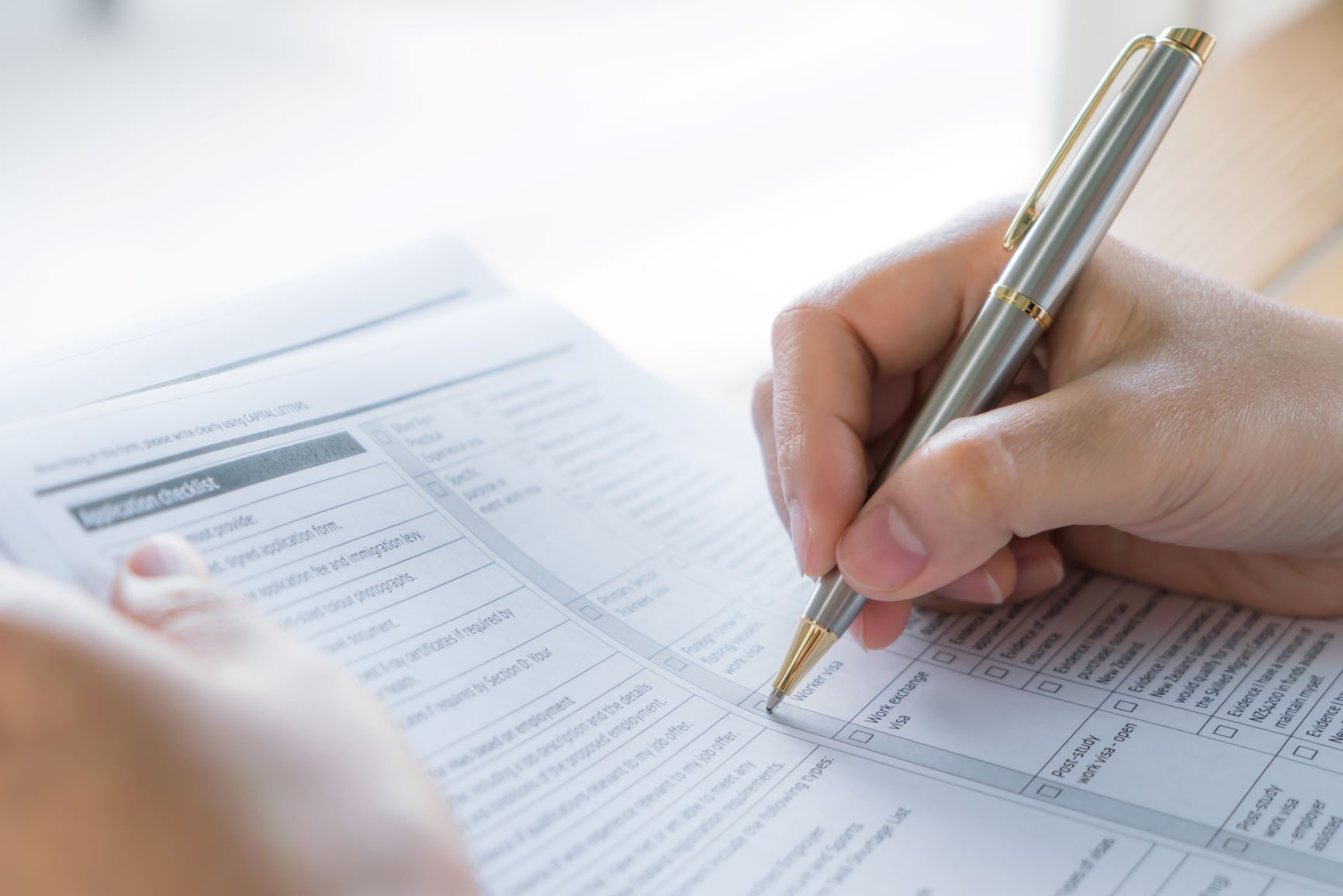 In the past, those who wanted to be certain of their tax severance and didn’t want to worry about the ordinarily resident or presence tests have simply emigrated financially: they indicate to SARS and the SARB that they plan on staying abroad indefinitely, complete the applications and once approved they are no longer liable for tax in SA.

Should you emigrate financially or not?

If you’re certain you’ll pass the ordinarily resident or physical presence tests and don’t have assets like retirement annuities you want to expatriate, then you also needn’t be concerned.

Becoming a non-resident for tax purposes does not mean:

If, however, you plan on returning to SA within the next few years, have already retired, are weary of the deemed sales of capital assets or are abroad temporarily, then these are not the best options for you.

In such instances, it would be far more beneficial to request a tax exemption under Section 10(1)(o)(ii) of the South African Income Tax Act, or through a DTA.

A more apt term may be ’medium-term’, for one is only deemed temporarily abroad once you’ve remained outside South Africa for a certain period; 183 days of which 60 is consecutive in a 12-month period. And although being abroad for a longer period may deem you a ‘non-resident’ for tax purposes, as we’ve explained above, this is not always the case.

The Income Tax Act uses a 183-day/60-consecutive-day test to determine whether saffas living or working outside the country can apply for tax exemption. Remember, this test is not for those who are already considered tax residents of another country.

This test holds that:

Should you tick all these boxes, you will be eligible for tax exemption. The exemption is currently applicable to all income earned by South Africans temporarily abroad, but as of March 2020, the exemption will be capped at R1 million per annum.

What about a DTA?

South Africans can still benefit from a double taxation agreement (DTA) between South Africa and the country where they are employed (under the Section 6quat mechanism). 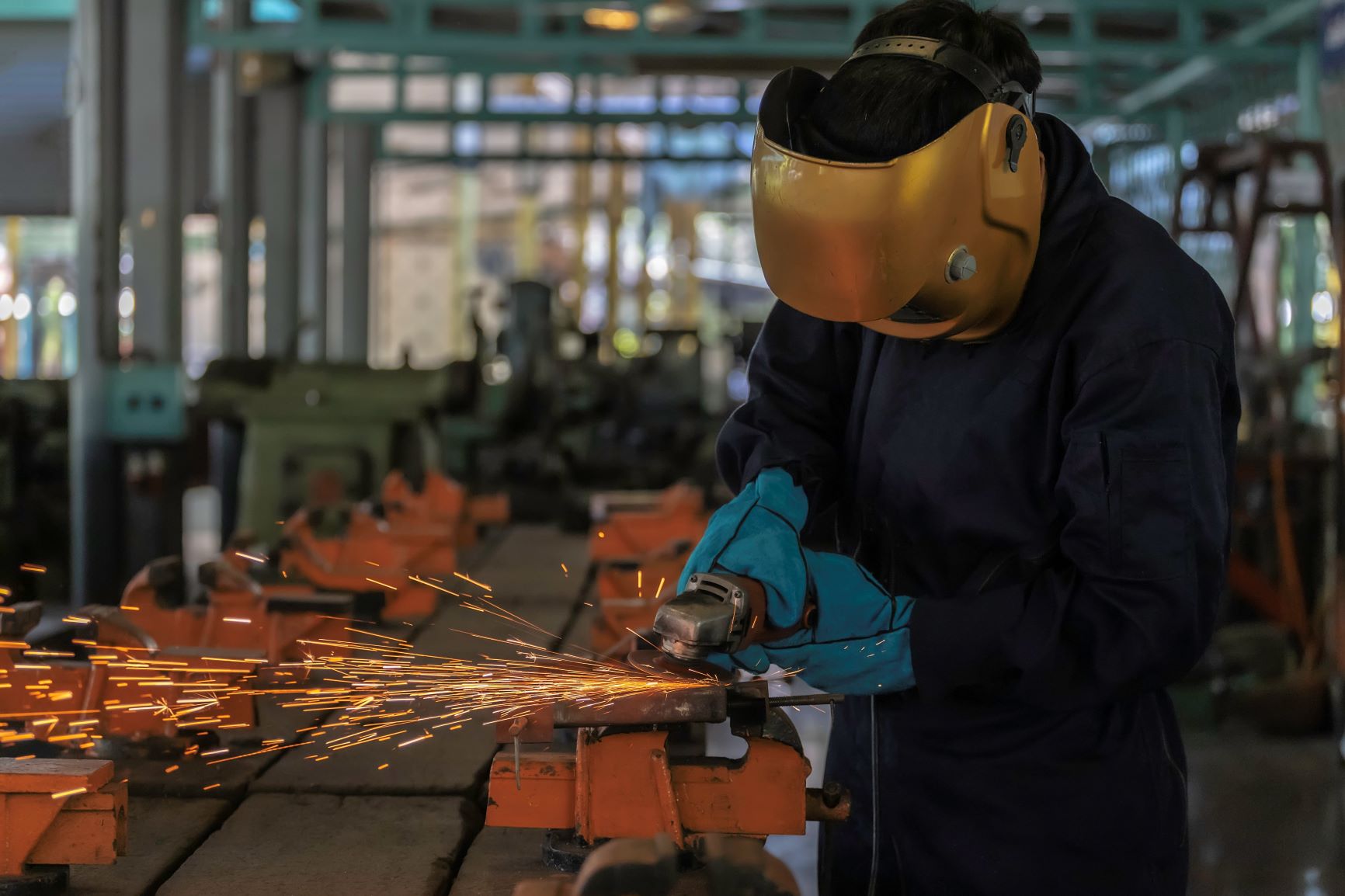 Currently a DTA provides that qualifying South Africans will only be taxed in one country—the country from which their primary income is earned. In most cases this is the foreign country. A DTA has allowed many South Africans to benefit from a lower tax rate in these foreign countries. Though tax treaties will still be honoured after March 2020, SARS has stated that double taxation agreements may in future possibly serve as a ‘tax credit’ only or, in other words, be offset against SA tax.

In this case, it may be determined that a shortfall will need to be paid to South Africa if the foreign country’s tax rate is lower. But such an offset will have to be included in the stipulations of the relevant DTAs and such agreements will have to be renegotiated, redrafted and ratified once more before they can be applied. It’s therefore not an immediate concern for Saffas who are temporarily abroad.

Apportionment of taxes in respect of a DTA will be done using an average exchange rate when converting foreign income to ZAR.

What is considered income?

The interpretation of the Tax Act is a bit tricky when it comes to types of income.

The Act clearly states that any exemption is only applicable to services rendered to a foreign employer outside SA, and also that ‘income’ which can be taxed includes other benefits. Yet SARS’s own FAQ’s on the amendment include the simple word ‘fee’ under types of taxable income, with no clarity on how such ‘fee’ is to be interpreted or what such a ‘fee’ may constitute.

Furthermore, should your foreign employer have you complete any work in South Africa during your employment by a foreign employer, you will be liable for SA tax for those periods. This includes periods worked within South Africa’s exclusive economic zone which extends to 200 nautical miles (+/- 371 m) from the country’s baselines. This may seem irrelevant, but can possibly be a point of concern for those employed on ships or rigs which frequent SA’s economic zone.

Individuals are given until December 2019 to comment on the latest draft interpretations of the Tax Act amendment, and perhaps greater clarity on what constitutes income and how tax treaties will be honoured in future will be provided after the fact.

The aim of SARS’s messsage to the public was therefore not to invalidate financial emigration or apply taxation where someone is clearly no longer a tax resident of SA, but to underscore the importance of transparency and encourage individuals to acquaint themselves with legal and tax regulations before taking any extreme action. The authorities are ever aware of individuals who wish to bypass the tax system, and their statements are meant as a reproach for those who want a quick fix in the form of tax evasion, while seeking their bread buttered on both sides.

It is extremely rare for individuals to be taxed retrospectively after permanent relocation, and such cases will usually follow criminal charges or formal investigations of fraud and tax evasion. One will not simply be slapped with a tax bill without a clear indication of how and why, and you will be allowed to query such determination or findings in the unlikely event that this occurs.

Rule of thumb? Be honest.

SARS has shown much leniency in the past even where individuals have misstepped, but deliberate nefarious behaviour will not be taken lightly. Given that South African authorities have an extended reach due to financial surveillance, it’s also becoming far more difficult to snub the tax man.

More, as the matter unfolds

As the news desks like to say “we’ll give you more as the matter unfolds”. The tax amendments may already be inevitable, but certain definitions, exclusions and procedures are still being fleshed out. Though the income tax amendment bill has been promulgated, the final stipulations of the Act will only be clear on ratification and enforcement.

Given the facts we are aware of, financial emigration is still the most definitive way to change your tax residency and the only way to access your retirement annuities before retirement.

If you need assistance with your financial emigration or advice on double taxation and foreign exchange, be sure to leave your details below and we’ll get back to you to discuss your options.